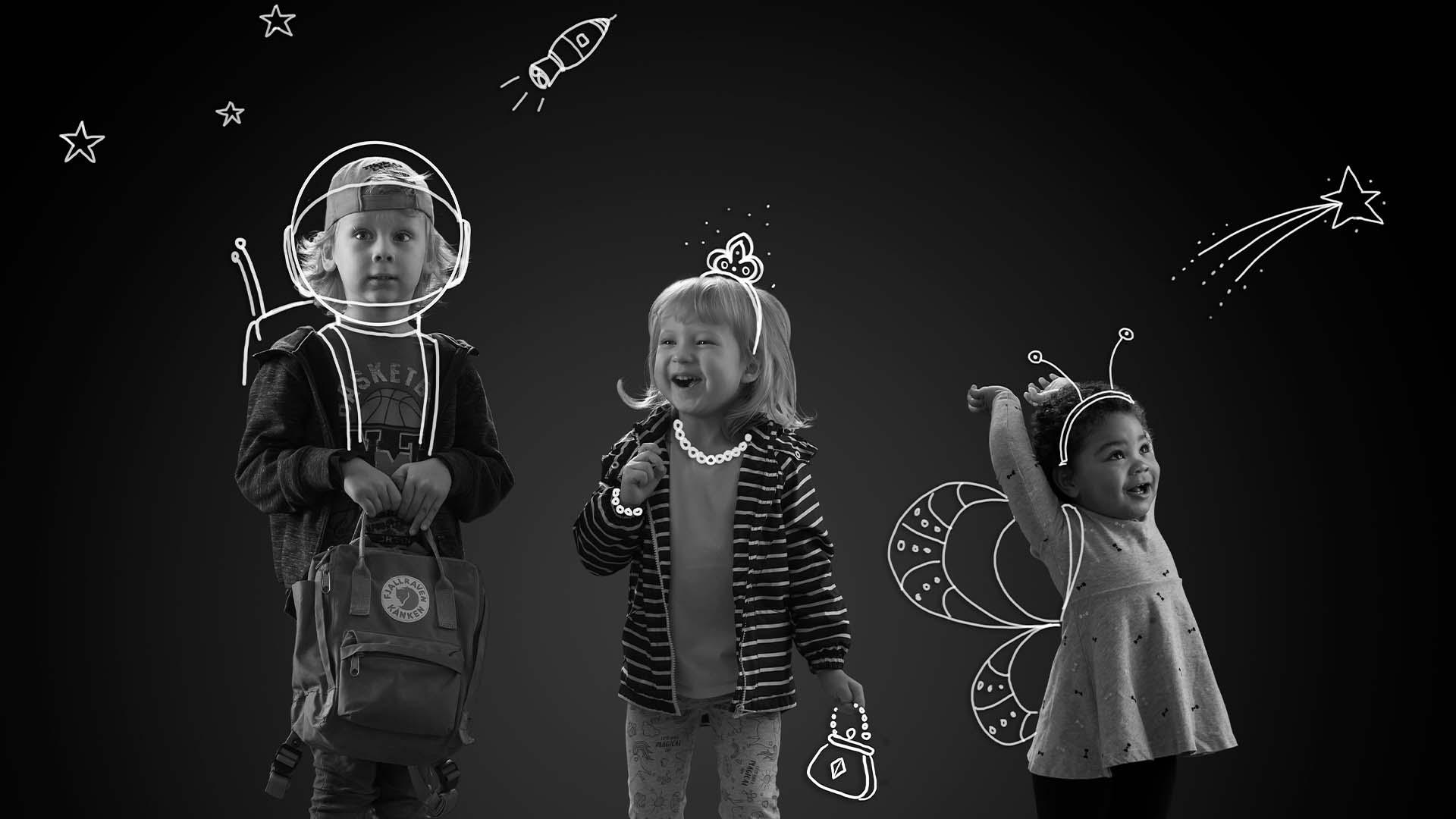 Recently, a large-scale takeover of end-user services and an IT environment migration was carried out for personnel service company Seure by Netox. Seure is owned by the municipalities of Helsinki, Espoo, Vantaa and Kauniainen as well as the Central Uusimaa health and social welfare consortium and Helsinki University Hospital. The company’s earlier hybrid environment consisted of a large amount of different suppliers. The transition is historic in scale.

– On a Finnish scale this has never been done before. In its diversity, this is the most special project, Netox’ project manager Sari Aura states.

The transition project was carried out in two parts, the takeover of end-user services being the first in the summer of 2020.

– The migration of the IT environment, in which Seure’s previous multi-supplier model was moved to a single-supplier cloud environment, took place in the first half of this year, Aura recounts.

Untangling on the way

At Seure, the project was led by the Production Manager of Technology and Development Team, Jan Grigorjeff.

– In reality the project was not only on me and Sari’s shoulders but was done together with a number of partners.

Some of the biggest challenges in the project were the multiple starting points and the constructing of a multi-supplier cooperation in such an extensive entity.

– It took some doing when we for example had to get 30 people in a meeting in the same time. There were a lot of interdependencies between things and a lot of chefs mixing the same broth.

Sari Aura remembers the starting point through an accurate metaphor.

– It was like many balls of yarn, each having several loose threads tangled together. Along the way architecturally very complex systems, that were in no way described, emerged all the time. The suppliers had also changed some of their workers, so some of the systemic knowlegde was only in their heads and the wheel had to be somewhat invented all over again.

– Seure has been attached to one big domain as itself, so detaching it was not a simple effort. It took some really detailed thinking on what affects what and how integration between self-coded systems could be implemented.

The problems were approached agilely and in a good spirit.

– We worked closely with Seure using Agile method. The customer’s expectations were realistic, apprehension of their own environment well educated, and attitude sensible, Aura praises.

In addition to the project being extensive and multifaceted, it was challenged by a tight schedule.

– This was due to it’s execution against holiday season, Manager of Seure’s Technology and Development Team Antti Nummiranta explains.

– Our previous host organisation has a practise of declaring a prohibition of change for the holiday season due to the limited resources of the summer. Early summer is a good time to execute a bigger change but naturally it cornered us with a tight time frame in which the actual migration had to be timed.

Sari Aura estimates that a project of this scale could easily have taken a year.

– Now it was fitted into five months. Especially memorable to me have been the comments of different suppliers stating that the implementation of the project on such a schedule would be totally crazy, Aura chuckles.

– Yet even large suppliers were committed to the necessary agility.

This was indeed demanded when executing the project with timetable as a first priority.

– Due to the urgency, we were unable to set up test environments, and because of the initial layout it was not possible to draw up a detailed plan.

The framework set by the urgency was recognized at Seure as well.

– Talks were had on the fact that we would be pushing tin on whether we would be able to transfer all the services in time. There were a lot of challenges along the way and some of them we weren’t even able to expect. Some of them surprised even the suppliers of that time, Grigorjeff remembers.

Aura states that the situation had to be handled a bit differently than normal.

– Problems were solved more in the production. The functionality of essential and critical systems was obviously secured but otherwise we mainly monitored that everything else worked as well. In the same time we were constantly ready to test and repair. We communicated with probably ten suppliers and informed everyone about the transition. We were prepared for the fact that there might be major problems.

The migration culminated in a so-called overshoot, which took place on the last weekend of May.

– Not all machines could be reset, but people from Netox came to take care of the matter. So there were small surprises and need for clarification, but nothing insurmountable was met. We crossed the finish line and in the end the project went great in every way, Grigorjeff sums up.

– This can be considered a success also in the sense that it was new and special for everyone, Antti Nummiranta points out.

– With large migrations, where the requirement is for services to remain the same as before, challenges will certainly be met. In this case we survived the transition with minor losses and no permanent damage took place. When returning to work after the migration, not all services were necessarily up and running immediately, but the inconvenience to users has been manageable all along.

– Continuous services were provided throughout the migration project. At the time of the migration, we prepared for a larger support request load and coped well with it. After the project, many things will be clearer from the perspective of continuous service delivery, mentions Kristian Dahlgren, Netox’s Service Manager.

The parties do acknowledge each other.

– Personal chemistry has worked well the whole time. Even though we’ve had challenges they’ve been resolved with good teamwork and sense of humor. When you have the right people who speak in same terms the work is flexible and efficient. Even in the difficult and critical moments reason and understanding have been preserved. It’s been recognized that everyone is aiming for a good outcome that would help everyone in the long run. I am really grateful for my counterparts, Aura acknowledges.

The notion is shared at Seure.

– It’s been easy to work with Netox and as a project manager, Sari was very good at conducting the communication. Despite schedule pressures and a truly multi-threaded field, the meetings were brought together and tasks shared successfully, Grigorjeff praises.

The change will bring great benefits that are now beginning to show.

– They may not have been realized from the perspective of all end users right after the holiday season. As of the return of the majority of the personnel, the benefits are being noticed more widely, Nummiranta estimates.

– Those of us who are more closely involved with the systems have already noticed the change in terms of improved agility, flexibility and smoothness. The visibility to one’s own IT environment improves as processes become more straightforward. The effortlessness of communication is also important. When things are done with one partner, not everything is always “someone else’s responsibility”.

This is a key factor from Netox’ point of view as well. The current situation enables better capabilities in responding to the customer’s needs.

– The shift from a multi-supplier environment to a single supplier and the resulting improvement in service have brought benefits on both sides. One contact channel is the most explicit and sensible operating pattern for the customer. User satisfaction has increased significantly and ratings have clearly risen since the migration. Seeing the fruits of labor being reaped is rewarding, there’s no denying.

– Now we are starting to put into production the services that this change and cooperation with Netox enables, and begin to reap the long-term benefits of modern cloud-based technology for business, Antti Nummiranta sums up.

Seure specializes in staffing, recruitment and quality management of fixed-term employment relationships. The aim of Seure is to provide comprehensive and cost-effective personnel solutions effortlessly.