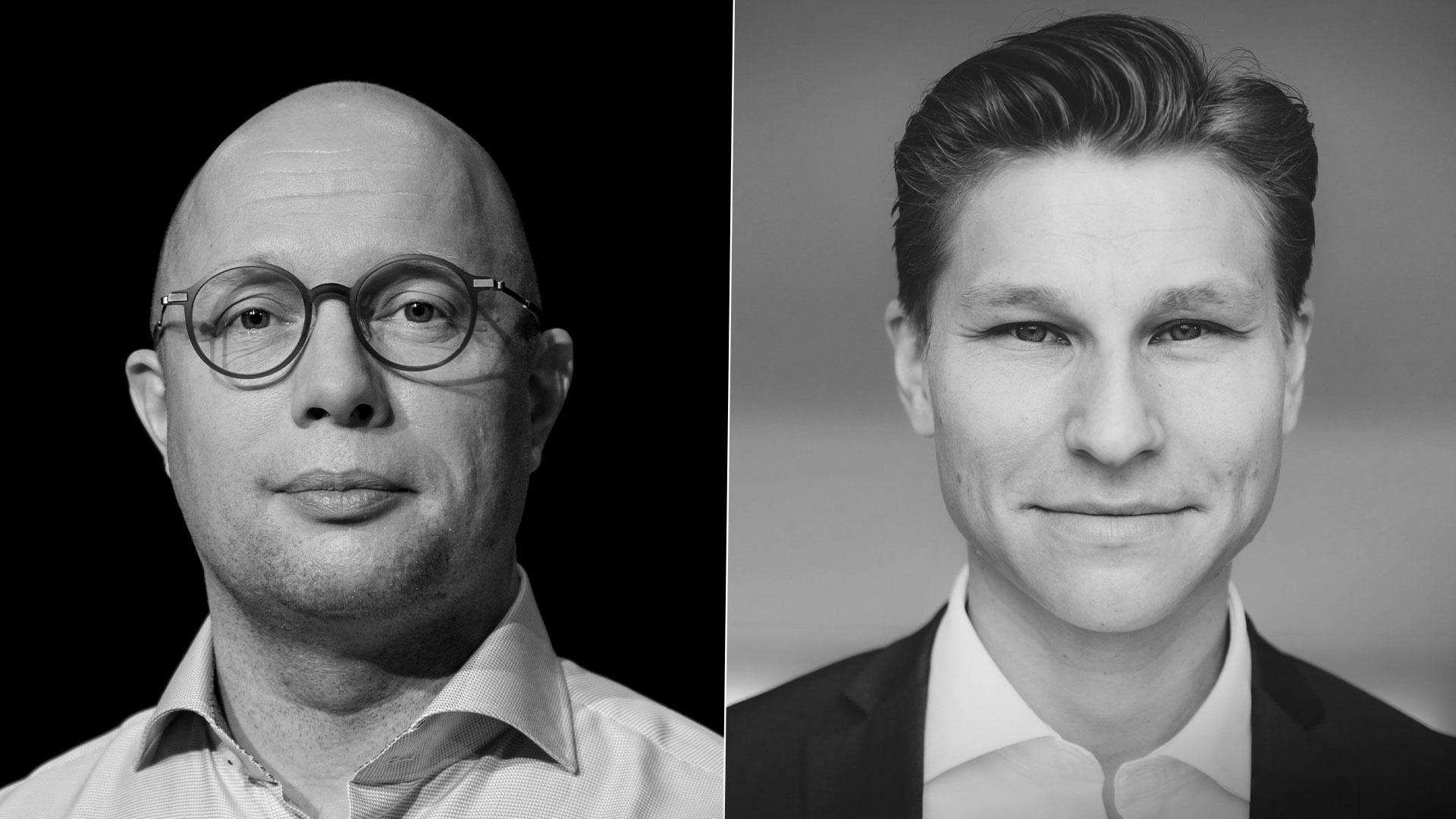 TrustCast discusses cybersecurity and digital trust topics with varying guests. This time our guest is Antti Häkkänen, the Vice-chairman of the National Coalition Party and former Minister of Justice.

National security can also be influenced from the opposition

Antti Häkkänen has six years of experience in working as a Member of Parliament, and he has been able to experience both government and opposition sides while working in the Parliament. As a Minister of Justice, he has seen the cyber world link with the real world, for example, through terrorism, and he has been able to forward civilian intelligence legislation and change in terrorism regulation. At the moment, the National Coalition Party is in the opposition, and it is commonly thought that it is difficult to be able to have an influence on matters. However, Häkkänen says that it is possible to have an impact especially on safety matters as Finland has a strong consensus regarding safety, so Finland has a congruent understanding of how Finnish security policy should be implemented. “You have to familiarize yourself well with matters, and you also need to have the ability to cooperate,” Häkkänen says.

Balancing a country’s security interests and cyber world is going to be an increasingly challenging task when you must simultaneously defend against foreign influence efforts and also safeguard the strong basic rights of individuals. Countries also have an interest in interfering with regulation so that it would be possible for information masses to be used more freely. However, Häkkänen believes that this is a double edged sword even though businesses should have better conditions to develop artificial intelligence and the use of information masses. ”Even though GDPR is strict, we can not bargain with an individual’s data protection because then people lose trust in the system, and then we are in trouble,” Häkkänen says.

In Autumn 2020, the publicity around Vastaamo’s data breach raised the question about how the society can help in a situation when one’s own personal data has ended up in the wrong hands. Changing personal data with the current legislation is not easy but according to Häkkänen, an amendment is pending. “Parties have a shared view that if a data breach were to happen, the trace should be able to be cut off as data can be used for blackmail for a long period of time. If the public administration’s records would receive a new social security number and other similar matters then the situation could be relieved to some degree,” Häkkänen says. It is central to get all agents involved in making a change and influencing national security together.

The society will not develop if digital services are not trusted

When discussing digital trust, Häkkänen believes that the most important thing is that both the individual and all citizens on a larger scale can trust digital services that the society and businesses offer. “From the society’s standpoint it is crucial that people can trust the digital world and that, for example, criminals can not break this system,” Häkkänen says. Trusting digital services is central for productivity as services make people’s lives easier. Häkkänen is worried about Finland becoming stuck if, for example, public digital services are not built in a way that citizens can trust them. Häkkänen believes that the country or businesses can not take care of these matters alone but cooperation needs to be built between the country and businesses so that reliable services can be provided to everyone.